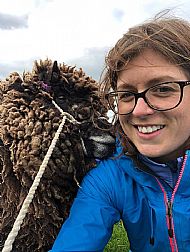 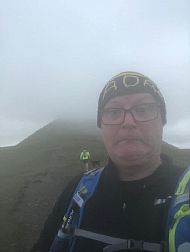 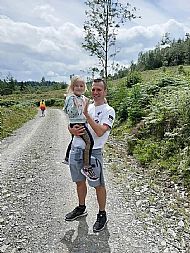 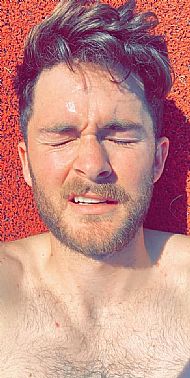 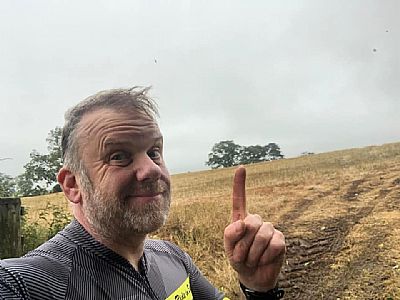 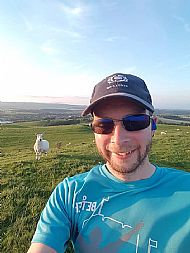 Our Seniors were divided into 2 teams for series 5 of the virtual running programme and this proved to be a monumental competition with a fantastic team effort from all runners.

Teams were given the task of racking up as many miles walking or running as possible.

After a fabulous weekend of running and walking the two teams managed to rack up an amazing number of miles.

There were runners all over the country this week posting their runs to add to their team scores.

Norman James Johnstone who completed the most miles during the weekend - 56 !!!

The Legends took a narrow lead into the next challenge.

The second race this week took the form of a 5km run on a flat surface and many runners managed to get to a track to do this. There were some fine individual performances. Runs were recorded on watches or strava mainly due to Garmin servers being down but as long as the details were posted the runs were counted for each team. From the previous week the Heroes took a narrow lead over the Legends into the race. With nearly 30 competitors the average time was worked out by Norman James Johnstone and the scores were again very close. The average times were:

Another pulsating competition took place this weekend as runners made trips to four local forests to complete their task and compete for their teams. The Heroes were taking a healthy lead into this week's challenge but the legends came fighting back. In each of the four venues : Mabie forest, Auchenrodden forest, Brownmoor forest and Gallow Hill, runners had to run set courses and the combined time was added to the team total. It was extremely close. There were bonus points awarded for the fastest female and male at each venue and the competition was so intense that two runners (John Patterson and Johnny Minto) recorded a dead heat, each posting the same time on different days. With tactical sophistication, team legends managed to pick up healthy bonus points and ran out big winners this week. Their 110-80 win now takes our total scores to Heroes 361-355 legends.

Many thanks to all those competing and toNorman James Johnstone for yet again doing the numbers.

Usually during this week in August we have heldour Summer Festival. Sadly this year we could not do this but we decided to hold one of the events (The Magic Mile) and ask our two teams to compete over this distance.

After yet another amazing week of competition the final week of series 5 comes to an end with the Magic Milers proving that ADAC athletes are in fine form and have improved their fitness over the summer.

The scores were very close and the Legends trailed the Heroes by just 5 points from last week.

There were some super performances on the track this week and some runners got together to run handicapped races which gave all of them a boost and an excellent time.

There were two additions to teams this week when

Richard Smith and Karen Gatehouse came back to compete. Their times were added to the Heroes and the average times for each team for the mile were:

This meant that the Heroes extended their lead but the all important bonus points for top age grade and fastest milers were added after that.

The fastest male/female miles were recorded by

Christopher Gilbert in 5:13 and Marie Marshall 5-26 and the top age grades were again Marie and

This meant that the final scores were :

This has been a great series with so many good performances.