ADAC on marathon tour
As the nights are drawing in the penultimate race of the ADAC Summer handicapped
track race series has taken place over the distance of a mile. Some gritty performances
from all. Wendy Gass reaped the rewards of a fine summer of continuous running to
take first place with a new PB. Narrowly ahead of Alan Creighton who has been a star
throughout the whole series. Fine running from Rosie Ogg to take 3rd place ahead of
Andrew Johnstone in 4th. Top 4 in the league: Alan Creighton, John Murphy, Rowane
Glendinning and Wendy Gass will compete for the trophy at the Everholm track at the
end of the month.
The club also completed the last of this year’s Senior summer championship races in
Gretna. Best time of the night was from Neil Richardson who obviously wasn't suffering
too much from his recent epic efforts where he'd ran somewhere in the vicinity of 70
miles. Fantastic time of 31:03. Alex Bell-Irving was in great form in the run up to his
forthcoming marathon finishing 2nd. Gordon Vivers shows no sign of slowing down as
he prepared for his back-to-back marathon efforts getting the 3rd best time of the night
and the overall best age grade by a fair margin of 79.7%.
Well, done to all joining Park runs in Dumfries, Carlisle, Stretford Park, Rothay Park and
Penrith. A great season of PB’s have been accomplished. The best park run
performance will be added to the summer championship results and the winner for this
year will be announce shortly.
It's been marathon madness month for some of our Seniors as several have taken on
the 26.2-mile challenge. A lot of hard training has been endured and three members
took on the London marathon. 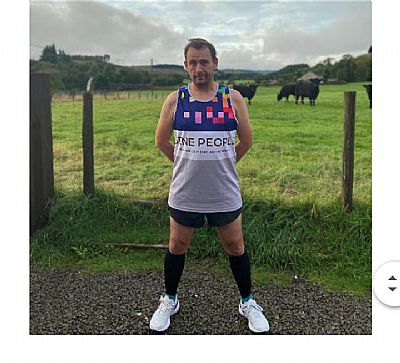 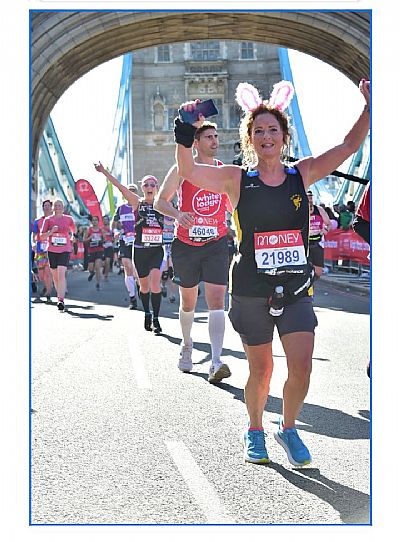 Linda Cameron in 5:05:51with donations going to local charities and Gordon
Vivers in an impressive 3:17:25 raising funds for MacMillan cancer support and The
Brain tumour charity. 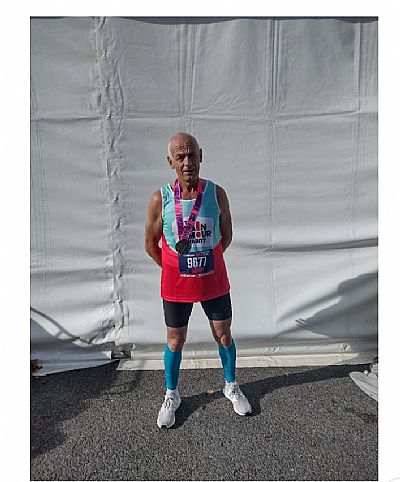 Not content with the challenge of one marathon, Gordon took on
his second marathon in Manchester completing it in 3:20:46. 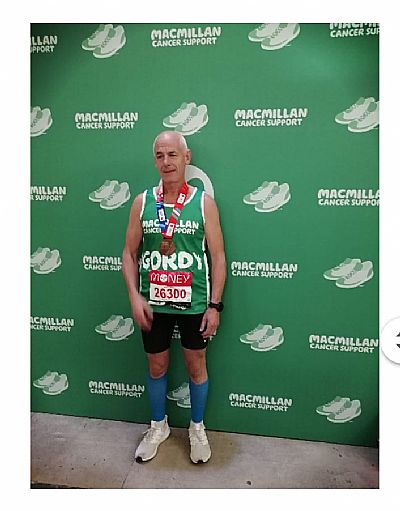 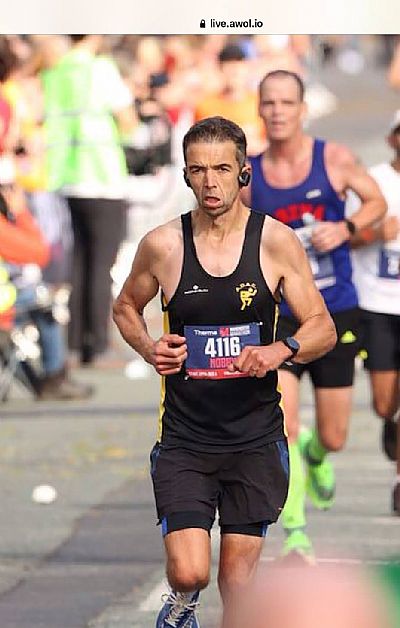 Our coach Norman
Johnston also completed the Manchester marathon after an intense training season in a
very respectable time. 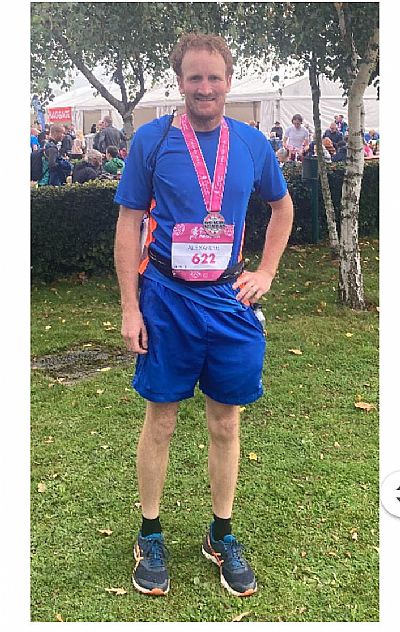 Our last marathon runner was Alex Bell-Irving who successfully
completed the York marathon. We now await to cheer on Marie Parker who is in her final
stages on training for her first marathon due at the end of this month in Wales.
Meanwhile on both sides of the country Jo Laidlaw and Marie Marshall competed in the
Beamish 10km and Morecambe10km respectively with team Laidlaw all taking part in
both Senior and junior races over on the East coast and Marie taking first female prize
out West. Grant Seaton took part in the Barcelona half marathon, successfully
completing the course despite a difficult build up with injury. Finally, George Fraser
travelled just across the border for the Hadrian's wall half marathon and completed this
testing course with a well-earned medal. Well, done to all competing for ADAC far and
wide.

To end with a good thought: No one is born a runner, but anyone can become one.